The Impact of Our Gift

Last November, First Presbyterian Church gave $10,000 to HOPE FOR ONE MORE, an organization that supports foster children and families with extraordinary health care costs.  Here is one story about the impact of our gift.  (Names have been changed to protect privacy and confidentiality.)

Four-year-old Asher was an active little boy who was delayed developmentally, and his rambunctiousness was a sign that showed a potential for behavior problems that could limit his ability to learn in a classroom environment.  He had vision problems and had glasses but rarely wore them in the chaos of his family environment.  The glasses were left behind with all the rest of Asher’s belongings when he entered foster care.  It took a while for the foster family, school, and healthcare professionals to get to the root of Asher’s delays and behavioral issues.  Eventually, a vision screening indicated Asher had visual impairments and new glasses were prescribed.  Since Medicaid had previously paid for glasses before Asher entered foster care, they would not pay for another pair.  The donation from our church paid for two new sets of eyewear for Asher: one for him to wear when he was with his foster family and an extra to bring with him when he was reunified with his biological family.  After receiving his glasses, Asher’s behavior in the classroom improved dramatically, and he began catching up developmentally and academically.  The foster family was able to help Asher and his biological family realize the importance of wearing his glasses and being responsible for them.  Such early intervention helped provide Asher with the potential to achieve higher educational outcomes and a more successful future. 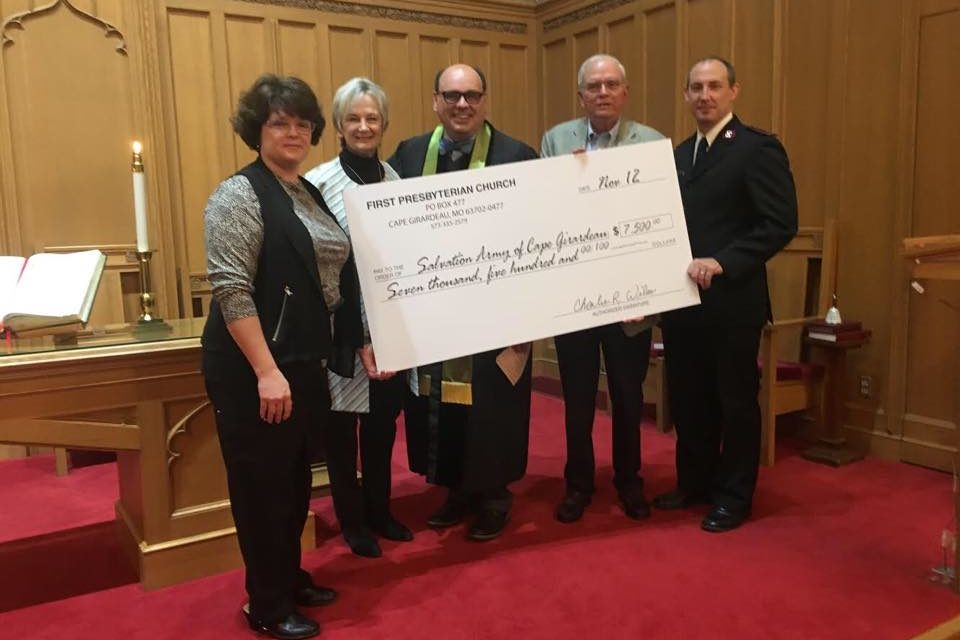 Fighting Hunger in the Community